Over the past week and a half we have been gradually unveiling our top 100 songs from the last ten years of Eurovision (2007-2016). Now that all has been revealed, here is the full countdown from number 100 to number one!

END_OF_DOCUMENT_TOKEN_TO_BE_REPLACED 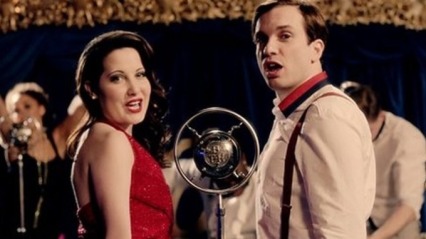 God knows we all love something new and innovative at Eurovision. You only have to look back on the last ten years and you can see the great variety from the bearded lady Conchita Wurst, to the elderly Russian Grannies in 2012, scary mask wearing rockers Lordi and Ireland’s Dustin the Turkey puppet. For some of these acts the risk has paid off and saw them walking away with the Eurovision crown, others however failed to qualify.

END_OF_DOCUMENT_TOKEN_TO_BE_REPLACED

After months of silence, the UK have finally announced their plans for the Eurovision Song Contest for 2015. On the 7th March the BBC will reveal their entry for the 2015 singing competition. Like last year, the song will be chosen by an internal selection process and will debut on the BBC Red Button Service which is available on the BBC Eurovision website for international viewers.

Who would you like to see as the UK’s entry? Would you prefer someone from the BBC Introducing scheme or a well established pop star. Let us know by commenting below. 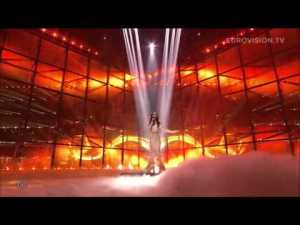 Semi Final 2 has improved the chances for Austria’s Conchita Wurst. Moving the drag act up to second favourite. The acts have moved former favourite Armenia considerably down in the Bookies’ odds. Check ou

END_OF_DOCUMENT_TOKEN_TO_BE_REPLACED 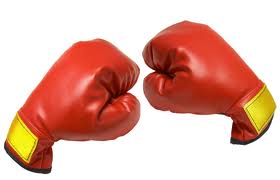 With just three days to go to Eurovision final day our Twitter Battles are really starting to heat up.

Below are the Quarter Final results and the Semi Final match ups which will both take place tomorrow Thursday 8th May.

END_OF_DOCUMENT_TOKEN_TO_BE_REPLACED 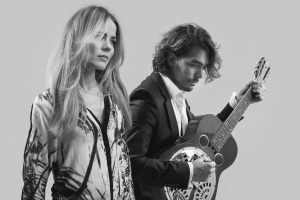 Following last night’s first semi final there has been huge alterations in the bookies betting odds. Sweden are now the firm favourites

END_OF_DOCUMENT_TOKEN_TO_BE_REPLACED

Another day over and more twitter battles came to a head. This time it was Ukraine’s Mariya Yaremchuk, UK’s Molly Smitten-Downes, Spain’s Ruth Lorenzo and Montenegro’s Sergej advancing through to the top sixteen. Check out the results below:

END_OF_DOCUMENT_TOKEN_TO_BE_REPLACED 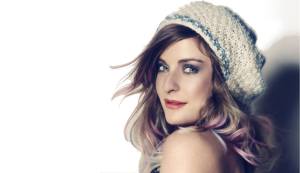 Check out the new video for the UK entry

As we draw closer to Eurovision week a number of acts from this year’s contest have released official videos for their songs. Earlier in the week we saw the release of Sanna Nielsen of Sweden’s video for ‘Undo’. Now is the turn of the UK’s Molly Smitten Downes. Check out the video for ‘Children of the Universe’ below and let us know your thoughts. POWER TO THE PEOPLE! 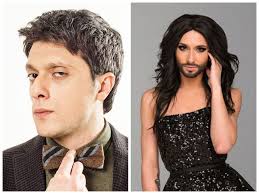 Not much has changed in the world of YouTube for the Eurovision entries with the top 5 remaining the same. Aram MP3 hit two million views this week, a good half a million views ahead of nearest rival Austria’s Conchita Wurst. In terms of climbers Ruth Lorenzo moves