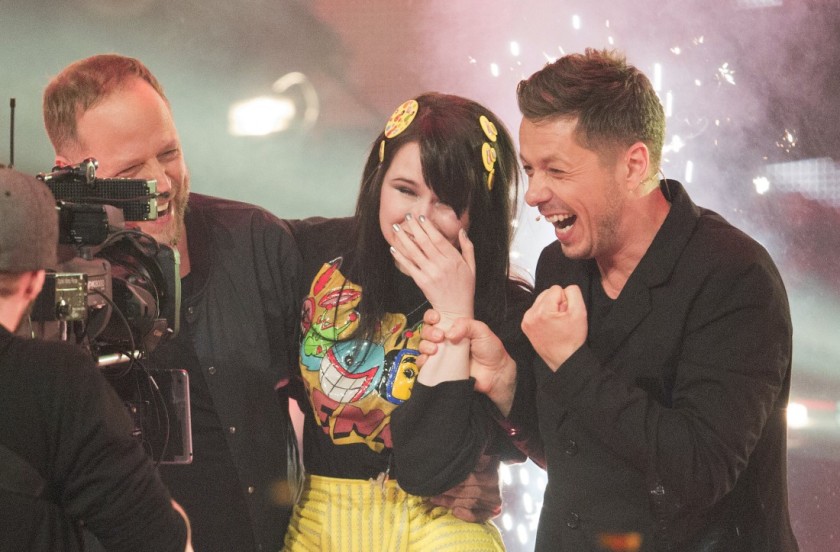 German Eurovision selections have been marked with controversy for the past few years. In 2015, although they crowned Andreas Kummert as the winner, the Voice singer turned down on live TV the opportunity to represent his country at Eurovision. Second Place singer Ann Sophie took his place but received nul points in Vienna. In 2016 the German National broadcaster chose singer Xavier Naidoo to sing for them, but he was removed following a number of seemingly racist and homophobic comments. This led to a public selection show ‘Unser Lied für Stockholm’, which last night was won by Jamie Lee Kriewitz who will perform ‘Ghost’ in Stockholm in May.

END_OF_DOCUMENT_TOKEN_TO_BE_REPLACED

For the past two weeks you have been voting for your favourite German songs in contention to be the nation’s Eurovision 2016 representative. You have voted in your hundreds and you maintain that the winner will be…

END_OF_DOCUMENT_TOKEN_TO_BE_REPLACED 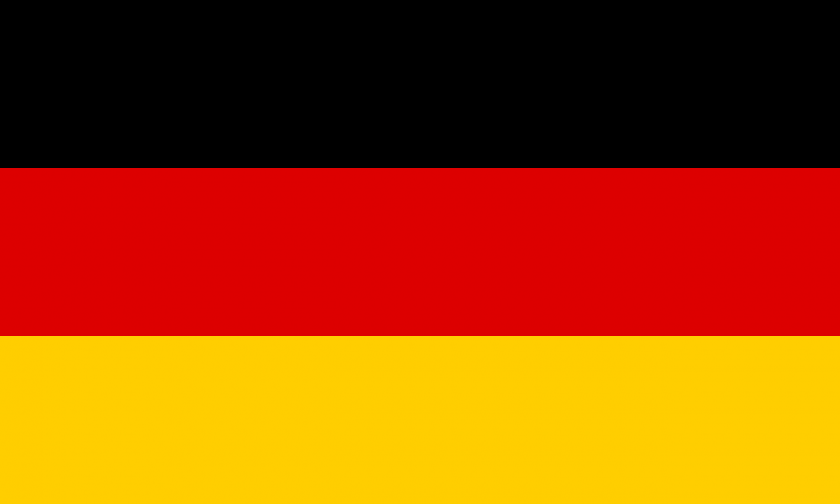 Germany have won the Eurovision Song Contest twice. They first won in 1982 when Nicole’s ‘Ein bisschen Frieden’ came out on top, and again in 2010 when Lena Meyer Landrut won with ‘Satellite’. The country has also come second on six occasions and third five times. They have also had their bad days with six last places including a nul points finish for Ann Sophie’s ‘Black Smoke’ in 2015. Germany courted controversy with their selection process in 2015 when Ann Sophie replaced singer Andreas Kümmert who had received the most public votes with his song ‘Heart of Stone’, but who declined to represent his country after his win. Germany’s are amidst another Eurovision controversy in 2016…