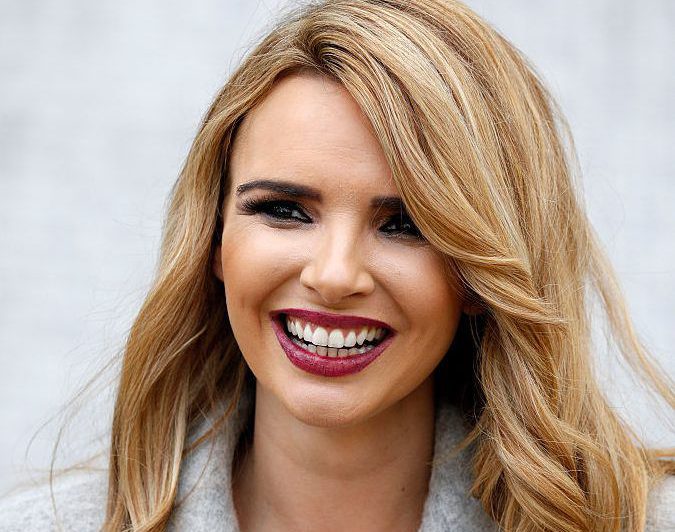 Former Girls Aloud singer Nadine Coyle discussed her plans for her future career in an interview with BBC Radio Ulster Talkback host William Crawley earlier this afternoon. Nadine and Eurovision fans won’t be happy as the singer doesn’t seem to have any ambitions to appear in the Contest any time soon. In fact when asked directly about Eurovision she asked ‘Is it still going?’.

END_OF_DOCUMENT_TOKEN_TO_BE_REPLACED

Linda Martin won Eurovision for Ireland back in their heyday, when they could do no wrong in Europe and won an unrivalled seven times (five of which in the short span of 1987-1996).   Linda herself is no stranger to Eurovision having applied to represent her country four