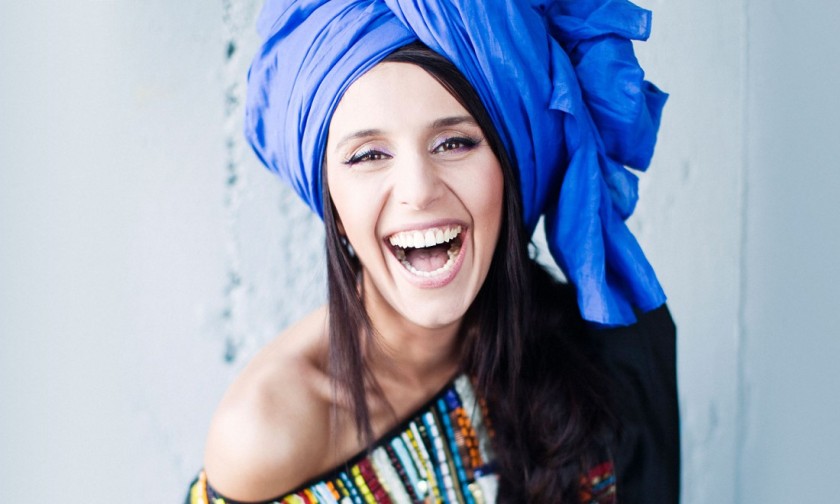 Ukraine has used a selection show called Vidbir to select its act and song for Eurovision since 2016. It seemed to work for the nation as it gave them their second ever Eurovision victory with Jamala’s ‘1944’ winning the Contest that year. 2017 and 2018 were also a success with O. Torvald and Melovin making it to the finals with ‘Time’ and ‘Under the Ladder’. This week Ukrainian broadcaster UA:PBC revealed that the selection show will return in 2019 and have given us some of the initial details.