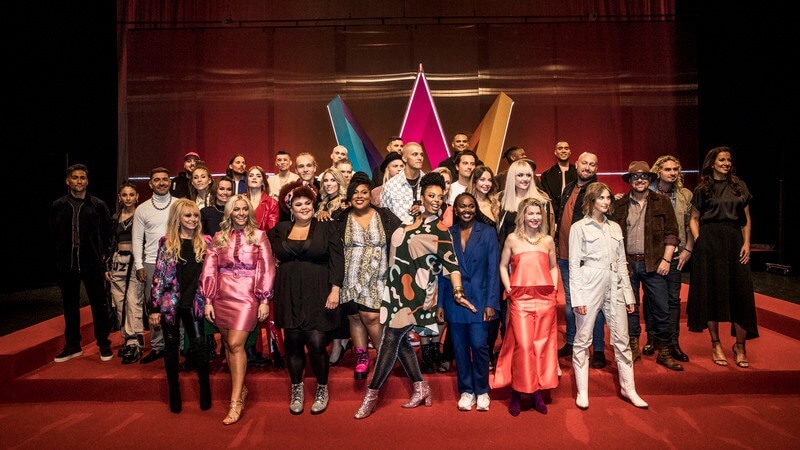 With the airing of the fourth Melfest heat this evening, Sweden completed their line up for next week’s Second Chance Show. The eight acts that finished in either third or fourth place in the heats round in the last four weeks will get a second bite of the Melfest cherry on Saturday 29th February. This evening SVT revealed who will face off against who next week.

Malou Prytz- ‘Ballerina’ vs Paul Rey- ‘Talking in My Sleep’

Felix Sandman- ‘Boys With Emotions’ vs Frida Öhrn- ‘We Are One’

The four winners of these battles will join the eight acts who qualified directly in the Grand Final on 7 March.

As well as the battles, Melfest will honour it’s recently established Hall of Fame with performances from two of Sweden’s recent Eurovision winners Mans Zelmerlow and Loreen.

Eurovision NI will host a live screening of the Second Chance Show next weekend and the Grand Final on 7 March in the American Bar in Belfast. For more info and to book your seat, visit our Eventbrite page.