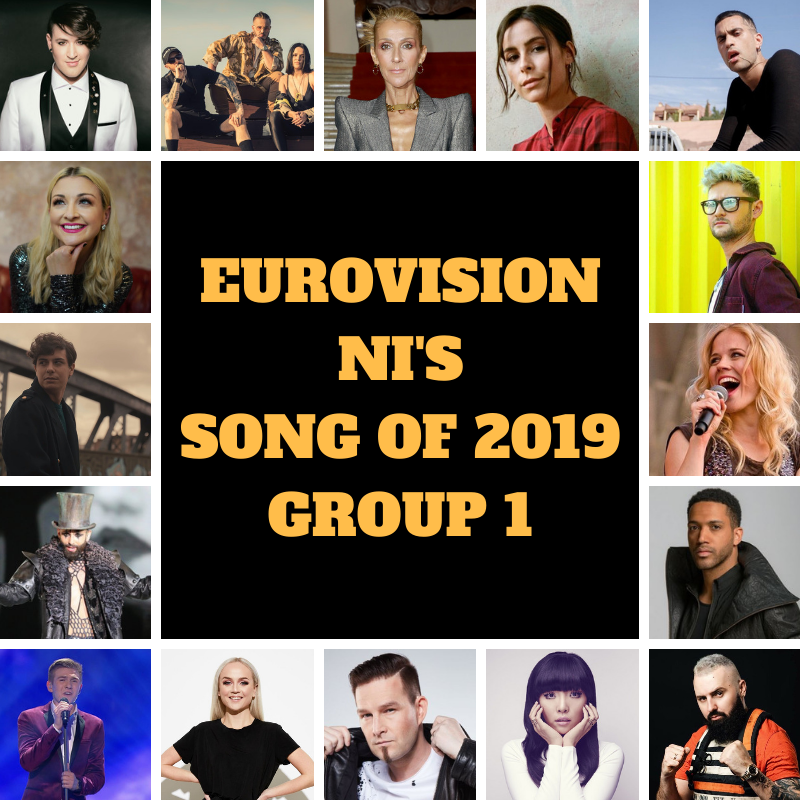 We have started our quest to compile a list of the Top 40 songs released by Eurovision stars in 2019. Our first batch of sixteen songs include hits from previous winners Celine Dion (Switzerland, 1988), Lena (Germany, 2010) Eldar (Azerbaijan, 2011) and Conchita (Austria, 2014), as well as new tracks from the likes of Mahmood, Ilse Delange, Darude, Dami Im and Kate Miller Heidke. Check out the full line up below and vote for your five favourites in our poll.

Conchita- ‘To the Beat’ (Austria)

Vote for your favourites in the poll below. Only five of the sixteen songs here will advance to the Top 40. Poll closes on Saturday at midnight, with the results announced on Sunday afternoon.