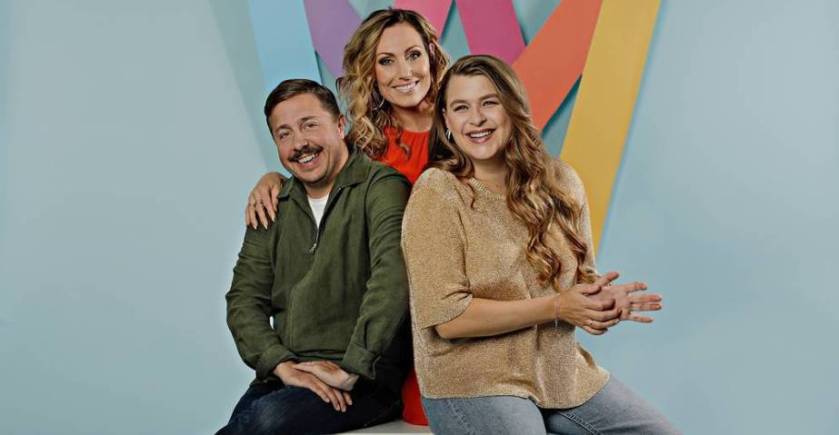 The three are no strangers to Melfest and Eurovision. Lina Hedlund has participated in the competition multiple times as a solo singer and as part of pop group Alcazar. Her most recent attempt was last year when she made it to the grand final of Melfest and finished in 11th place out of twelve with song ‘Victorious’. Hedlund has also served on the Swedish jury at Eurovision.

Lineea Henriksson also has Melfest history having performed as an interval act in 2018. Her career began as a contestant on the Swedish version of Pop Idol back in 2010. SInce then she has had a successful music career in Sweden, most notably with her song ‘Lyckligare nu’ reaching number three in the charts.

David Sundin meanwhile is a well known comic and TV presenter in Sweden. His Melfest experience extends to his involvement in writing the scripts for the 2015 and 2016 competitions.

The choices are a real mixed bag, but one this is sure we can expect a great mix of humour, song and spectacle that we’ve come to expect from Melfest over the years.