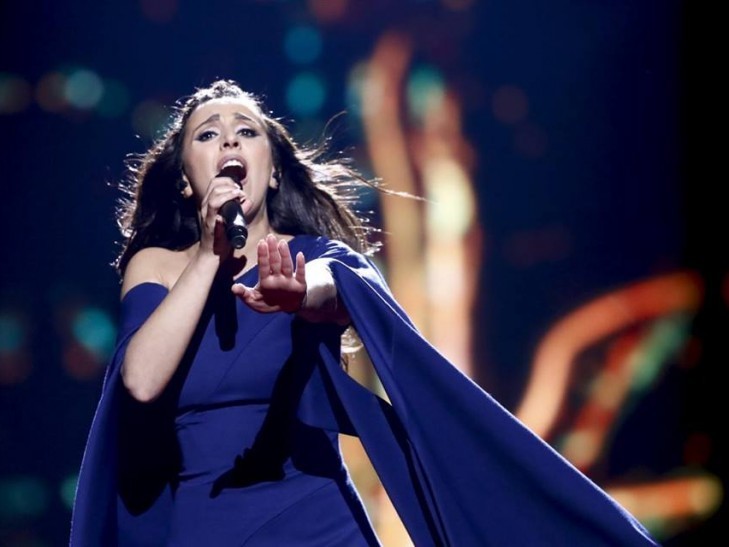 Since her victory at Eurovision 2016, Jamala has enjoyed musical success with follow up hits ‘I Believe in U’ and ‘Wings’.

She also got married to long term partner Bekir Suleimanov, gave birth to their son Emir. During her time as panelist on Ukrainian Eurovision selection show Vidbir she has become a widely shared gif and caused international controversy. In 2019 she posed a very ‘uncomfortable question’ to eventual winner of the show Maruv, who subsequently withdrew as a result and this led to Ukraine pulling out of the 2019 Contest.

Nevertheless Jamala is back with new song ‘SOLO’. Check out the video for the song below.