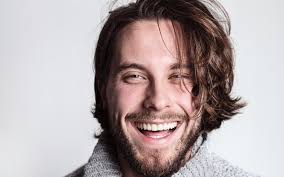 After all twelve acts performed the votes from the jury and the public were tallied and the top three songs advanced to the super final. These were:

These three songs sang again and Victor Crone was announced the winner with his song ‘Storm’. Check out the winning song below: