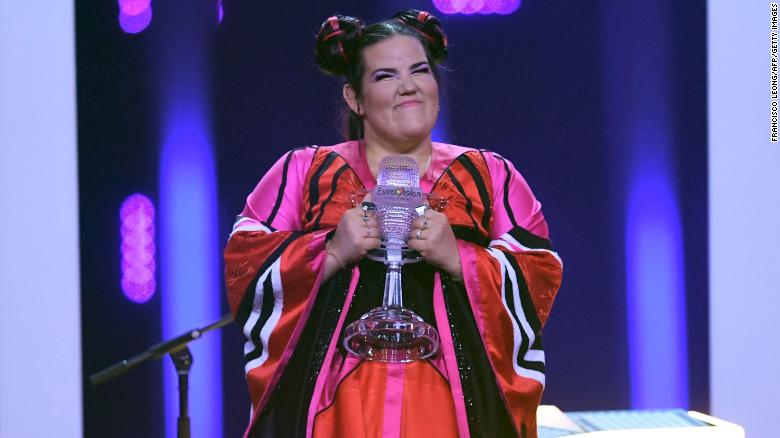 Israel continued with their Rising Star competition this week with two more shows. In the latest episode, two acts have been given the boot and two acts have progressed to the final.

In the first of this week’s episodes four acts performed for the judges. Ketreyah beat Tai in a sing off while Shalva Band were victorious over Daniel Barzilay. The judges awarded Shalva Band the first spot in the final, while Tai has been eliminated.

In the second episode the other four artists competed. Maya Buskila and Avraham de Carvalho won their duels against Shefita and Ofri Calfon respectively. Maya then beat Avraham securing a place in the final, while Ofri Calfon was knocked out of the competition.

This means that two artists have been confirmed for the final Maya Buskila and Shalva Band, leaving the remaining four contestants (Shefita, Avraham de Carvalho, Daniel Barzilay and Kitria) to battle it out in an upcoming episode for the last two spots.

An interesting development however could see Shalva Band withdraw from the competition. A number of members in the band observe the Jewish Sabbath or Shabbat. Eurovision and rehearsals for the show mean that artists will be expected to perform on the Jewish Sabbath. The band have said if this is the case they may withdraw before the final to give another artist the chance to compete.

The final is expected to take place on 12 February with the song being selected in March.