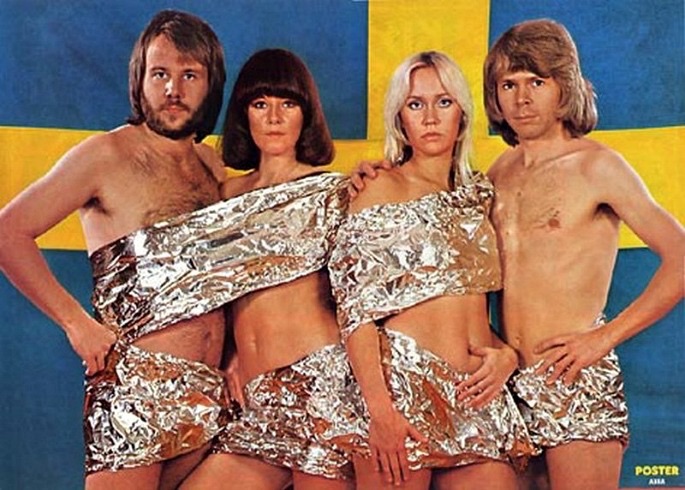 ‘No release before the summer, hopefully this fall’, says a representative from team ABBA. The band had been due to debut new music at the end of 2018 as part of a virtual ABBA experience that the band had been working on with music mogul Simon Fuller.

The titles of two new songs had been confirmed as ‘I Still Have Faith In You’ and ‘Don’t Shut Me Down’ were to be the group’s first new release in 35 years. Band member Benny Andersson recently gave an interview in which he stated that the reason for the delay was down to ‘legal complications’.

The new music from the group is an unexpected consequence of working on the virtual avatar project. ‘We all four felt that, after some 35 years, it could be fun to join forces again and go into the recording studio. So we did. And it was like time had stood still and that we only had been away on a short holiday’, the group remarked in a press statement in April 2018.

ABBA won the Eurovision for Sweden in 1974 with ‘Waterloo’. Since then they have gone on to become one of the most successful music acts in the world ever. Their hits include amongst others ‘Mamma Mia’, ‘Dancing Queen’, ‘Thank You For the Music’, ‘Take a Chance On Me’, ‘Voulez-Vous’, ‘Super Trouper’, ‘Knowing Me, Knowing You’ and ‘Fernando’ and their music has gone on to inspire the hugely successful stage musical ‘Mamma Mia’ which has also been adapted into two box-office breaking films starring Meryl Streep, Amanda Seyfreid, Christine Baranski, Julie Christie and Cher.