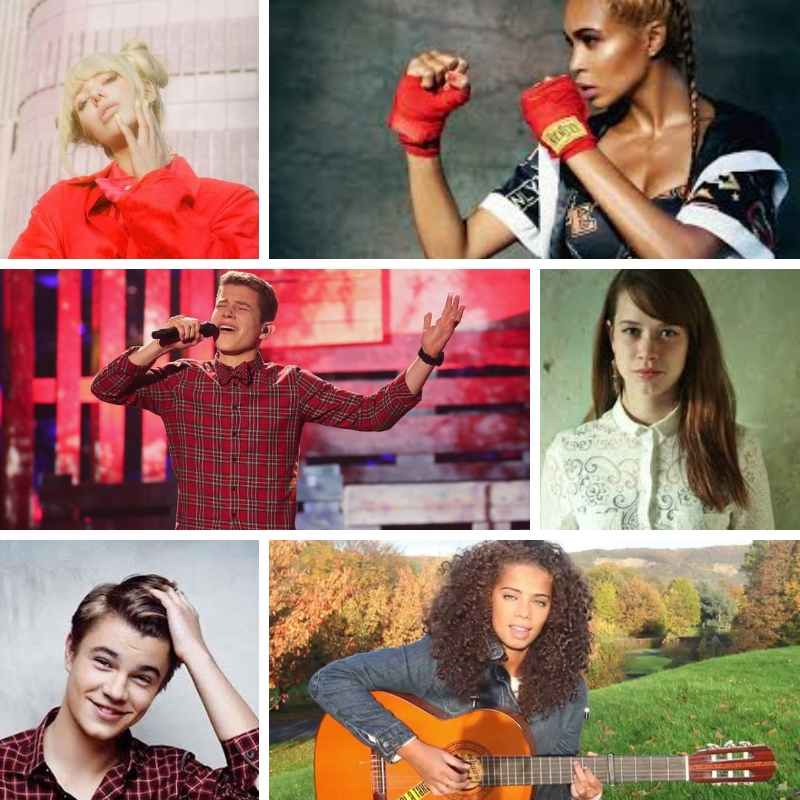 Before Christmas German broadcaster NDR revealed six artists who will take part in their Eurovision 2019 selection show: Unser Lied für Israel. Today they’ve not only added another name to that list but they’ve also revealed the song titles that will compete when the show gets underway in February.

Joining the previously revealed contenders (Voice of Germany contestants Linus Bruhn, Gregor Hägele and BB Thomaz, as well as Indie sensation Aly Ryan, retro pop songstress Lilly Among Clouds and singer-songwriter Makeda Purple) is the duo Sisters. The full list of participants and their song titles is below:

Makeda Purple- ‘The Day I Loved You Most’

Who do you think will follow in the footsteps of Michael Schulte and represent Germany at Eurovision 2019? Leave us a comment below!