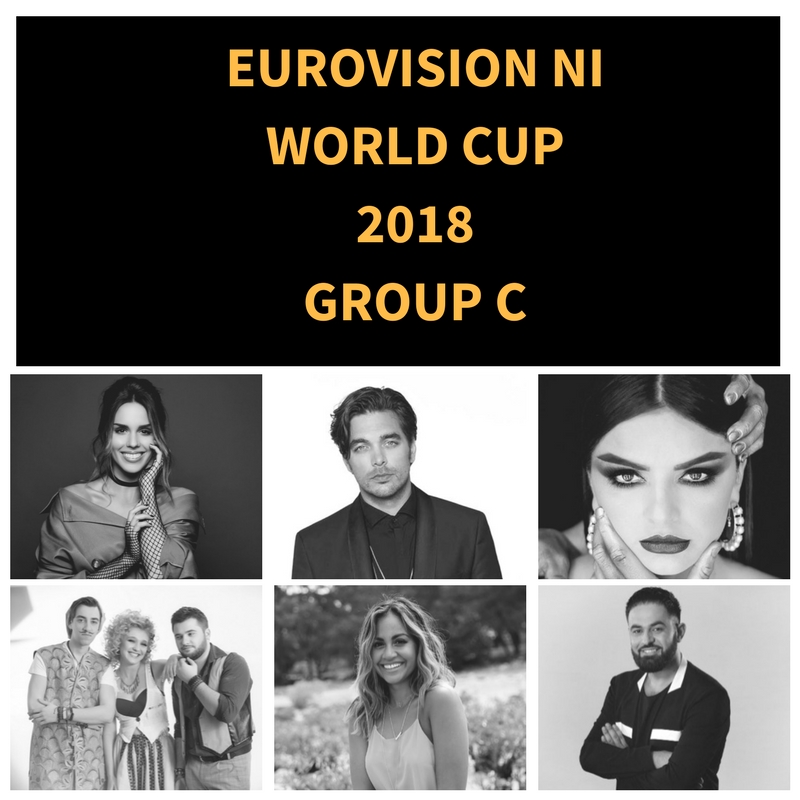 The Eurovision NI World Cup returns for the third consecutive year and we move on to the third of our groups Group C. Group C consists of Australia, Netherlands, Armenia, Croatia, Malta and Moldova. Take a look at their songs below and vote for your favourite in our poll!

Jessica Mauboy- ‘We Got Love’ (Australia)

Start Voting!!! The two acts with the most votes from this group will advance to the Round of 16 (which will take place in the form of one on one battles from 15-22 April), this is followed by the Quarter Finals (22-25 April), Semi Finals (25-29 April) and finishing with the Final (29 April-6 May).