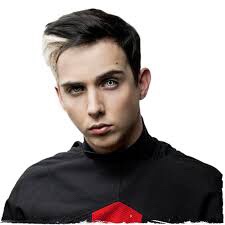 The top six acts competing in the Ukrainian national selection show took to the stage tonight in an attempt to impress the judging panel consisting of 2016 winner Jamala, Verka Serduchka’s alter ego Andriy Danylko and music producer Eugene Filatov. When the points were all tallied it was Melovin who was announced as the winner. He will follow in the footsteps of Ruslana and Jamala hoping they can give Ukraine their third victory with ‘Under the Ladder’. Below is a full list of results for the six competing acts:

Watch the winning song below: