Earlier this evening Montenegro hosted their Eurovision final for 2018. Five songs battled it out for the honour, but the winner was Vanja Radovanovic. He will go on to sing his song ‘Inje’ at Eurovision 2018 in the hopes of giving Montenegro one of their best results to date!

END_OF_DOCUMENT_TOKEN_TO_BE_REPLACED 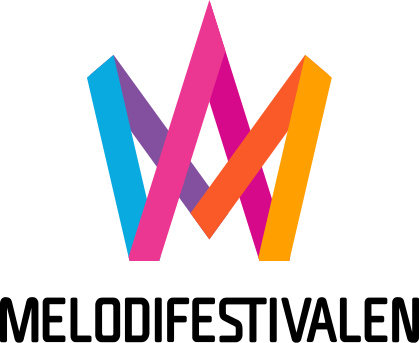 Sweden’s Melodifestivalen, which decides the nation’s Eurovision 2018 song, continued with the second of its live shows from Malmo this evening. Two acts made it directly to the final on 10 March while the songs in third and fourth place will compete again in the Second Chance show on 3 March. Read on to find out who made it.

END_OF_DOCUMENT_TOKEN_TO_BE_REPLACED

Georgia will be represented by the band Iriao in 2018. Get to know the band better with ten facts about them and their history!