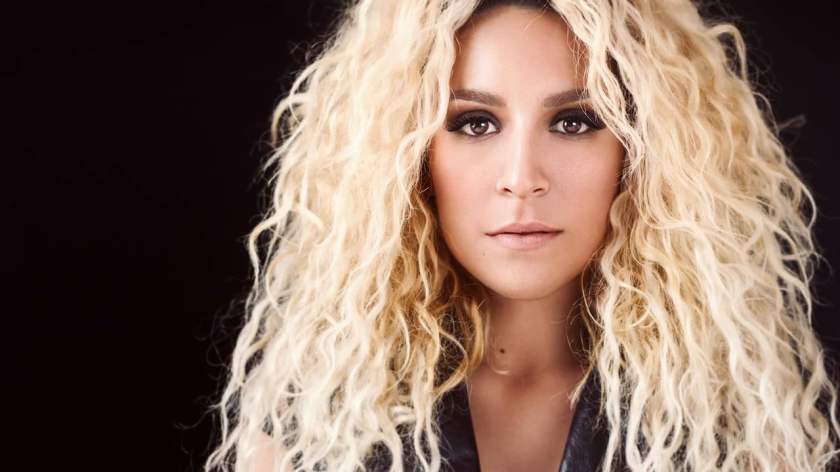 Greece’s selection process for Eurovision 2018 can pretty much be summed up by the term ‘shit storm’. Despite many set backs and debacles ERT have today announced that it will be Gianna Terzi who will represent Greece in Lisbon with the song ‘To oniro mou’, or in English ‘That’s My Dream’.

To say that Greece have had a turbulent time in selecting their Eurovision artist for 2018 is an understatement. A national selection show was supposed to take place on 22 February, however this was thrown into doubt when the broadcaster ERT disqualified two of the five songs they had shortlisted for the selection final (Tony Vlachos and Duo Fina). Further doubt had been cast on the national final when rumblings yesterday suggested that the two record companies behind the Areti Ketime entry ‘Don’t Forget the Sun’ and the Chorostalites entry ‘Apo tin Thraki os tin Kriti’ were refusing to give into the demands from the broadcaster to guarantee a €20,000 fee to cover the costs of submission to the process.

“It is agreed that the Company, in order to participate in the national final, undertakes to issue by 15 February 2018 a letter of guarantee for the good execution of all the obligations which is currently assumed by a recognized bank in Greece, amounting to €20,000.00. Non-submission to ERT of the above letter of guarantee by the above date will automatically result in the exclusion of the Company from the national final.”

So with that deadline now passed and with only one entry left to ‘choose’ from, Yianna Terzi, it would appear that it is not so much a selection for the Greeks rather a well this is all we’ve got. The pick was made official by Greece this afternoon. Check out the official lyric video of the song they have chosen!