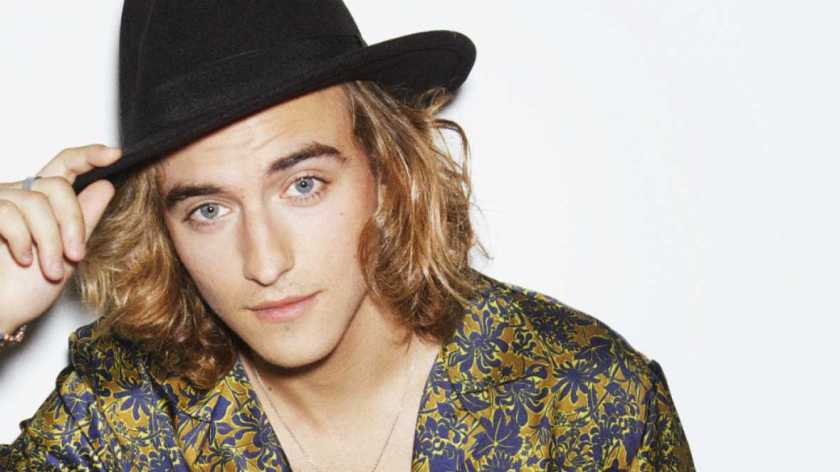 Throughout December and January Spanish broadcaster RTVE have been airing the singing competition Operacion Triunfo, a Fame Academy-esque show where the 18 participants collaborate, write and perform together but then get eliminated one by one each week. Half way through the run, it was announced that the show would serve as the platform for the broadcaster to select the Spanish Eurovision contestant for 2018. This week, they announced the top five who will battle it out in the live Eurovision Gala Event on 29 January.The five finalists are:

The five remaining acts will compete as solo artists, duos and a group. A total of nine songs are in contention and the public will be asked to select their favourite. The options are:

Miriam- ‘Lejos de tu Piel’ (Away from your Skin)

Which song is your favourite? Listen to all the songs here and vote in our poll below!