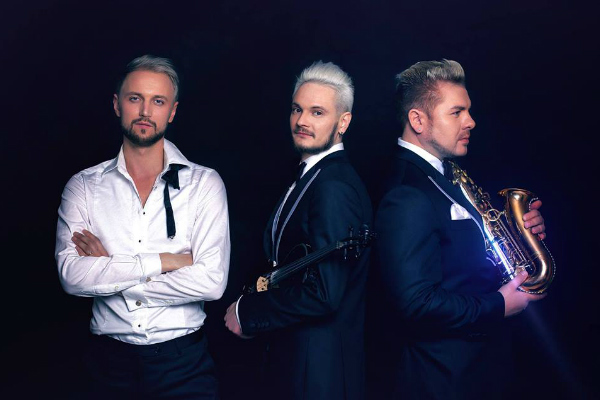 In 2018 Moldova will be hoping to improve on their best ever Eurovision result achieved last year with Sunstroke Project’s third place for ‘Hey Mamma!’. This quest will begin with their selection show O Melodie Pentru Europa 2018 and earlier this week Moldovan broadcaster TRM unveiled just what this would entail.

The broadcaster have opened the submissions for Moldova’s Eurovision 2018 artist and song which will close on 15 January. As in previous years they are accepting both Moldovan natives and foreign competitors.

Of the songs submitted in this process, a jury will select up to 35 acts who will compete in a live audition stage at a date to be confirmed. 16 songs will then advance to the semi final which will be televised on 22 February with ten of these then qualifying for the love final later in the week on 24 February. The winner will be selected with a combination of televote (50%) and professional jury (50%).

As of yet none of the artists or songs have been revealed, this is expected to be revealed just before the live audition stage.