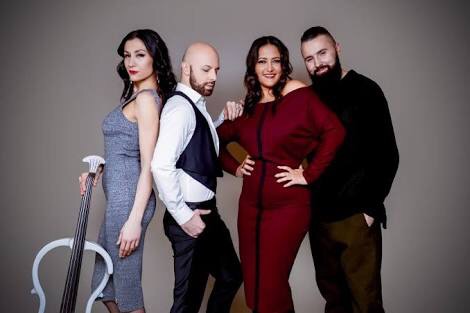 Balkan nation Bosnia Herzegovina took a Eurovision hiatus in 2017 with the national broadcaster citing financial restraints as the reason for pulling out. Fans were hoping that this would be a one year thing but in an announcement this week BHRT revealed that they would not be returning to Eurovision for the 2018 edition.

END_OF_DOCUMENT_TOKEN_TO_BE_REPLACED

Just a few weeks into Eurovision 2018 season and Malta are kicking off early. They move on to the next stage of their selection process having whittled 60 longlisted entries down to a final 30.