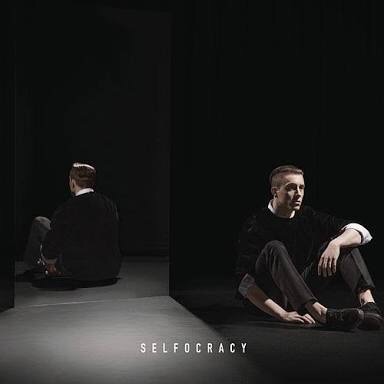 Loic Nottet gave Belgium one of their best Eurovision results when his song ‘Rhythm Inside’ finished in fourth place in 2015 with a whopping 217 points.

Since Eurovision Loic has been impressing us not only with new music (releasing his debut album ‘Selfocracy’ in March this year) but also with stand out dance moves (winning the French version of Dancing With the Stars in 2015).

On Friday, Loic released the video for ‘Mud Blood’, the second single from his album following the success of lead single ‘A Million Eyes’ late last year. The video sees Loic merge his two talents of music and dance effortlessly. Check it out!