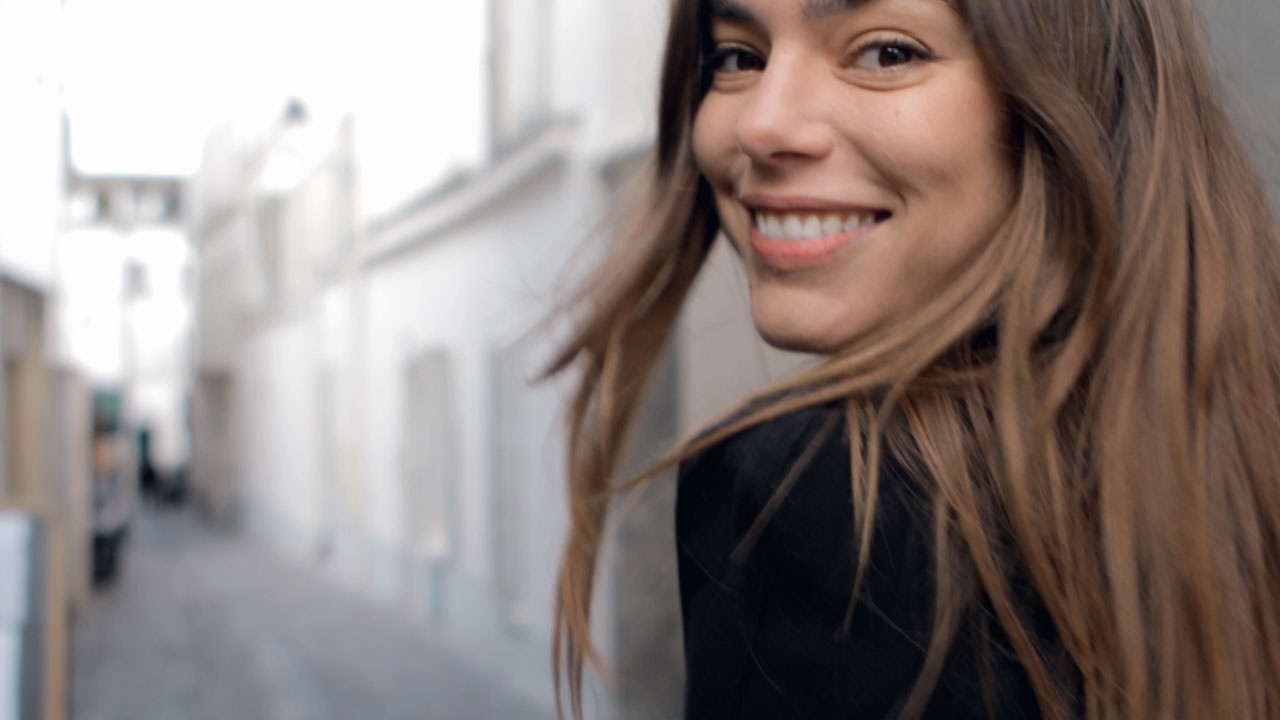 Alma will follow in the footsteps of Amir when she represents France in tonight’s Eurovision Grand Final. She will sing a sing called ‘Requiem’ which was penned by Nazim Khaled who was also responsible for France’s 2016 song ‘J’ai Cherche’. How does ‘Requiem’ stack up?

‘Requiem’ is an accomplished modern effort from France which begins as a mid-tempo ballad and moves into a cheery pop song with undertones of dance. The song has Khaled’s stamp all over it with a simple but effective melody, which we have now come to associate with him since his previous effort with Amir. The song however is lacking the effective hook that Amir had, and I think France may end up sailing towards the spot where they are more used to: the bottom of the table.

The lyrics are written in a mixture of French and English, allowing it to appeal to a wider audience and it discusses how love transcends time. How ever since the dawn of time and even though time passes and people and civilisations die off, that love can live on through a requiem or dream like state that isn’t subjected to time. Take for example:

‘Love dies, love is born
Centuries pass and disappear
What you believe to be death
It’s a season and nothing more’

The video sees two dancers defy gravity as they twirl each other about on the sides of some of Paris’s most famous building. Perhaps they have taken a leaf out of Cyprus’ book #LetMeBeYourGravity!

My Prediction: 26th in the Final