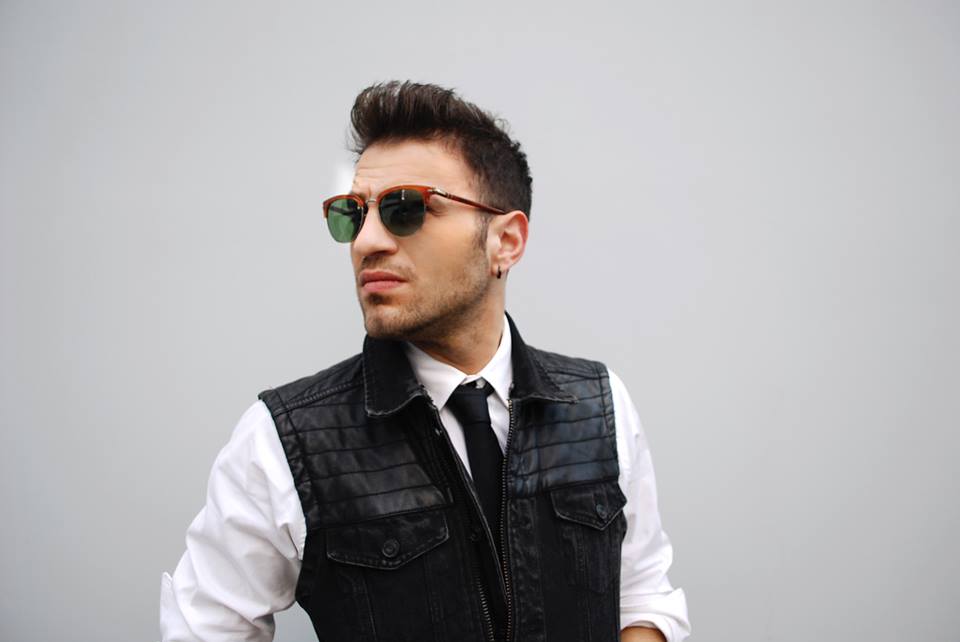 Hovig is Cyprus’ pick for 2017, having narrowly missed out on being chosen in 2015 with his song ‘Stone in a River’. In 2017, he’ll sing ‘Gravity’ but can he defy gravity and the odds and go on to win. ‘Gravity’ is an electro pop song penned by Thomas G:Son, the mastermind behind Loreen’s ‘Euphoria’. Like ‘Euphoria’ the song is a catchy dance song with an electro vibe that screams ‘dance to me’.

I have a soft spot for this song and feel it has an ability to lift your spirits instantly. While the lyrics espouse cliched ‘gravity’ imagery as well as some lyrics that don’t quite make sense, we are willing to forgive in favour of a good rhyme.

Take for instance the lines:

‘Let me be your wings when you’re flying high

I’m gonna raise you up till you touch the sky

I’ll catch you when you fall, when you’re falling free

Let me be, be your gravity

It seems like Thomas has failed to grasp that main concept of gravity, that is responsible for pulling things back to earth, rather than being able to assist with helping someone fly or slow someone down when they’re falling. Despite this I’m hoping for some anti-gravity staging when Hovig performs this on Tuesday night, akin to his gravity defying dancing in his music video. Fingers crossed it’s enough to propel him and Cyprus into the Final.

My Prediction: 14th in the Final