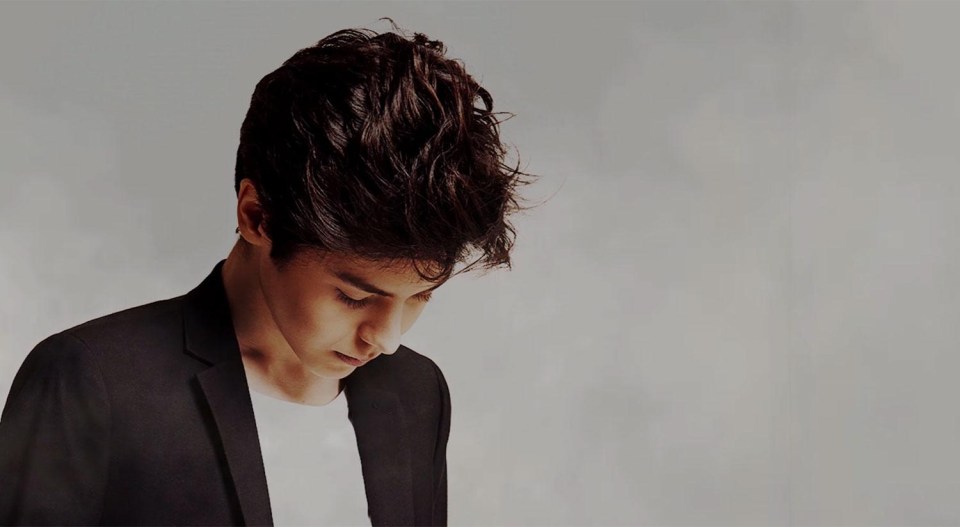 Bulgaria have returned to Eurovision glory following a decent placing last year by Poli Genova. They will be hoping to build on that this year with Voice of Russia youngster Kristian Kostov and his song ‘Beautiful Mess’. But how does his song stack up? Is it more beautiful than mess? Since its release, ‘Beautiful Mess’ has sat firmly among the favourites with the bookies. Initially it wasn’t one of my favourite of the contenders, but I must say I’ve grown to like it more. Whether it’s a worthy winner I don’t know but I think we can safely say it’ll be in the top 10.

Kristian, while only 17, has a wealth of experience under his belt having performed in a number of singing competitions including the Russian TV program the Voice Kids. His vocal is very accomplished for his age and there’s a real maturity and fragility to it that works well with the song’s lyrics:

‘And we don’t have a thing to lose

No matter what they say or do

I don’t want nothing more

Our love is untouchable

Even in the line of fire

When everything is on the wire

Even up against the wall

Our love is untouchable

Our love is untouchable’

The song at times reminds me of Lady Antebellum’s song ‘Just a Kiss’ but with less of a Country music twang and more of a pop ballad vibe.

The video meanwhile is very artistic and reminds me of a darker, less camp version of Kylie Minogue’s video for ‘Slow’:

My Prediction: 5th in the Final