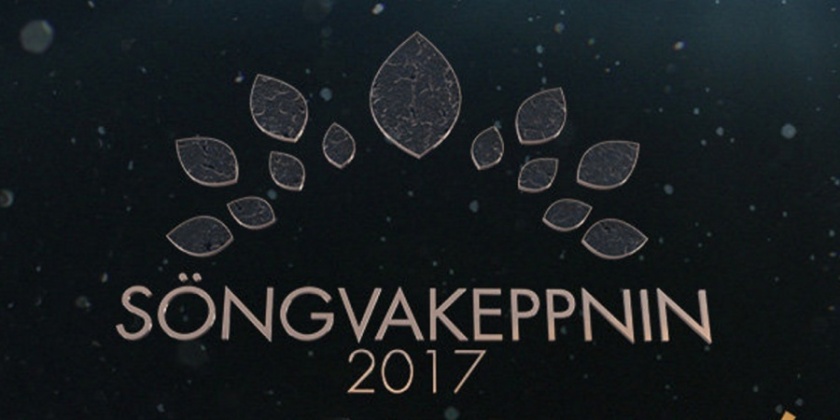 Iceland’s continued their bid for Eurovision 2017 this evening with the second semi final of their Eurovision selection show Songvakeppnin. Six songs competed but only three could make it through to the final round of the competition. Find out who made it through!

The top three songs from semi final 2 were Daði Freyr Pétursson’s ‘Hvað með það?’, Svala Björgvinsdóttir’s ‘Ég veit það’ and Aron Brink’s ‘Þú hefur dáleitt mig’. They have all advanced to the final next week alongside the three qualifiers from last week’s other semi final.

Following these results the jury also got to choose one final wild card from the six eliminated acts. They chose Hildur and song ‘Bammbaramm’ from the first semi final.

The search for Iceland’s 2017 Eurovision song will conclude next week with the grand final. You can listen to all the songs in our YouTube Playlist and vote for your favourite in our poll.