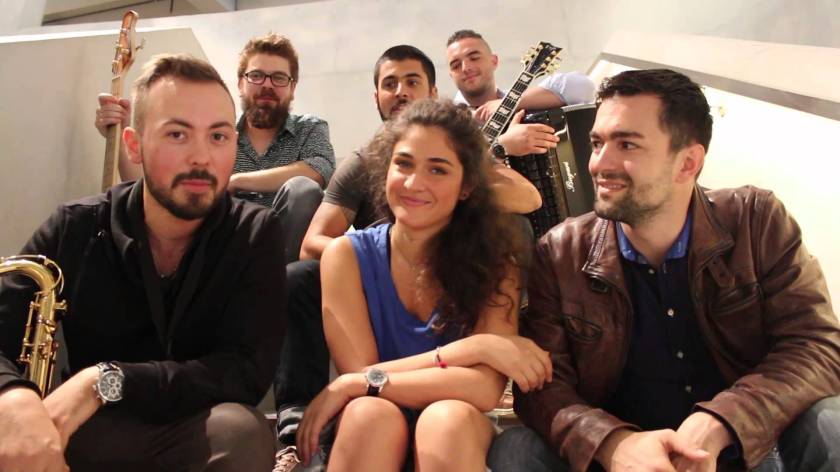 Earlier this evening the six Swiss hopefuls took to the stage to perform their songs in their bid to represent their country at Eurovision 2017. Only one act could be successful and that honour went to Timebelle. They will represent Switzerland with their song ‘Apollo’ in Kiev in May.

The song triumphed over the other five competitors Freschta, Nadya, Ginta Biku, Michele and Shana Pearson.

The next selection to take place will be Germany’s whose Unser Song show will decide their entry on 9th February.