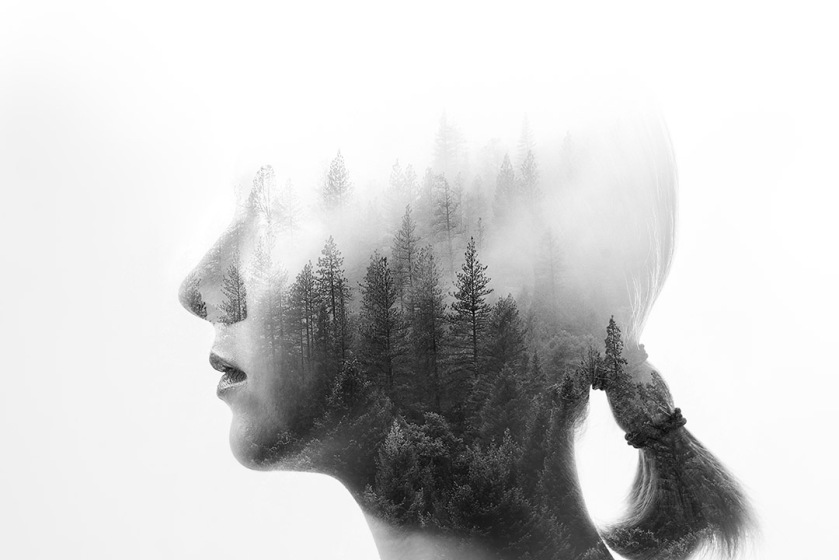 The Eurovision selections are coming in thick and fast now for 2017. Azerbaijan are the latest nation to announce their artist for Eurovision 2017, with national broadcaster ITV choosing Dihaj through an internal selection.

The Baku born singer who performs under the name DiHaj (real name Diana Hajiyeva) has in the past competed to be her country’s Eurovision representative. In 2011 she took part in the Azeri selection show but lost out to Ell and Nikki who went on to win the Contest with their song ‘Running Scared’. She also participated in Eurovision 2016 as a backing singer for the Azerbaijani act Samra which finished in 17th place.

Outside of the Contest DiHaj has enjoyed commercial success in Azerbaijan with hits such as ‘I Break Again’ and ‘Complain’ which are reminiscent of Lana Del Rey piano indie ballads.

We wait with bated breath for the unveiling of her Eurovision 2016 song, but in the meantime check out some of her previous hits and let us know what you make of DiHaj as the Azerbaijani pick for 2017.