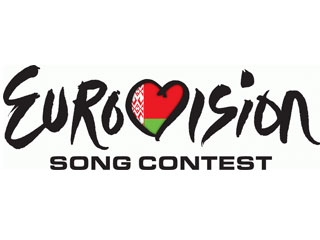 Belarus today have revealed the thirteen artists and songs that have been given the green light to compete in the Belorussian national final in the hopes of being chosen as their representative for Eurovision 2017.

The winner will be announced on 20th January following performances of each song on a live show hosted by TEO and Olga Ryzhikova. Have a listen to all the songs in full below, and be sure to vote for your favourite in our poll.

Anastasiya Sheverenko- ‘We’ll Be Together’

Angelica Pushnova- ‘We Should Be Together’

Isaac Nightingale- ‘On The Red Line’

July- ‘Children of the World’

Nikita Hodas- ‘Voice in my Head’