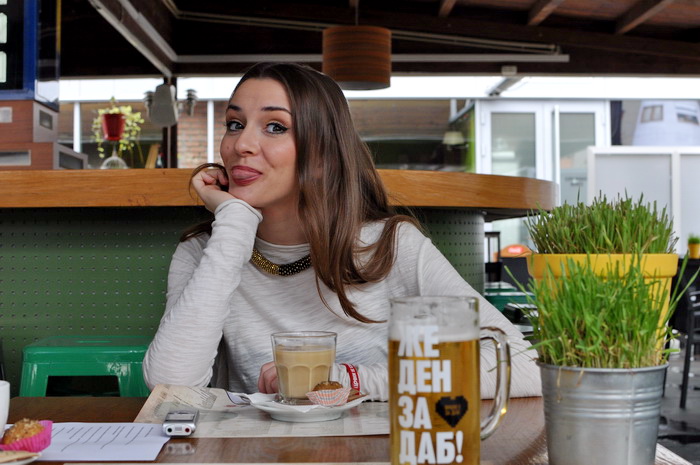 The Former Yugoslav Republic of Macedonia are the latest country to announce their intentions for Eurovision 2017. The national broadcaster Macedonian Radio Television (MRT) announced that their 2017 representative will be singer Jana Burceska.

The singer is best known for competing in the first season of reality TV singing competition Macedonian Idol where she placed in fifth place and took on such songs as Tina Turner’s ‘Proud Mary’ and ‘Man! I Feel Like a Woman!’ by Shania Twain. She has also competed a number of times in the Skopje Fest competition, but this was during the years when the prize did not include going on to represent the nation at Eurovision.

In addition to this Jana has had a number of successful collaborations with other Macedonian musical acts including the band Mizar with whom she recorded the song ‘Heaven’.

While the Eurovision 2017 song for Macedonia has yet to be selected, the broadcaster has remarked in their press statement that they are going for something with a modern feel that above all is attractive and showcases the Macedonian national character.

Macedonia’s best result at Eurovision to date is twelfth place which was achieved by Elena Risteska and her 2006 song ‘Ninanajna’. In the past nine attempts the nation has only qualified for the final on one occasion with Kaliopi in 2012. Kaliopi returned to Eurovision last year with song ‘Dona’ but only managed to come eleventh in her semi final, failing to make the grand final.

What do you make of Macedonia’s choice? Is Jana a serious contender? Share your opinions below!

One thought on “Macedonia Opt For Jana Burčeska for Eurovision 2017!”