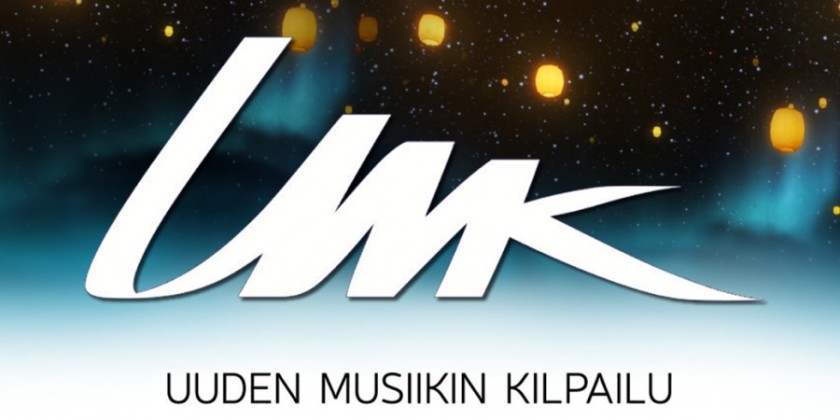 Earlier this month Finnish broadcaster YLE revealed that they would be scaling down their Eurovision selection show UMK in 2017. They have got rid of the semi finals and instead ten acts will compete in the final which will be held on 28th January. Today YLE revealed those ten acts and their songs! Read on to listen to them.

The ten songs competing in UMK 2017 in the hopes of being the Finnish representative at Eurovision 2017 are:

Anni Saikku- ‘Reach Out For The Sun’

Do you have a favourite? Vote in our UMK 2017 poll below!