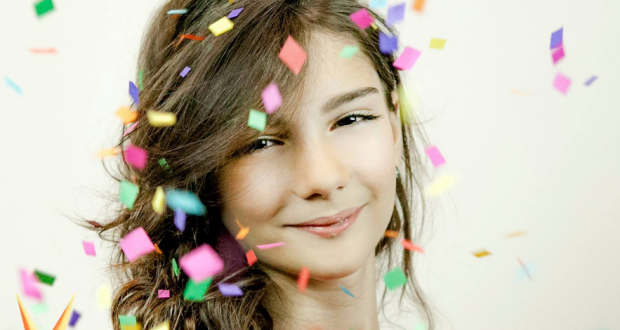 On Sunday night the 14th edition of the Junior Eurovision Song Contest took place in Malta’s Mediterranean Conference Centre in the city’s capital Valletta. The competition was won by Georgia’s Mariam Mamadashvili and her song ‘Mzeo’. The result means that Georgia are now the most successful nation at Junior Eurovision having also won in 2008 and 2011.

All in all seventeen songs competed in the contest. While Georgia won with a combined score of 239, second place went to Armenia who were just 7 points behind with Anahit & Mary’s song ‘Tarber’. Rounding up the top three were Italy who finished with 209 points with ‘Cara Mamma (Dear Mom)’ performed by Fiamma Boccia.

Many of the acts who compete in Junior Eurovision go on to represent their country at Eurovision. This has in the past included the Tolmachevy Sisters from Russia, San Marino’s Michele Perniola and Anita Simoncini, as well as the 2017 act for the Netherlands O’G3NE.