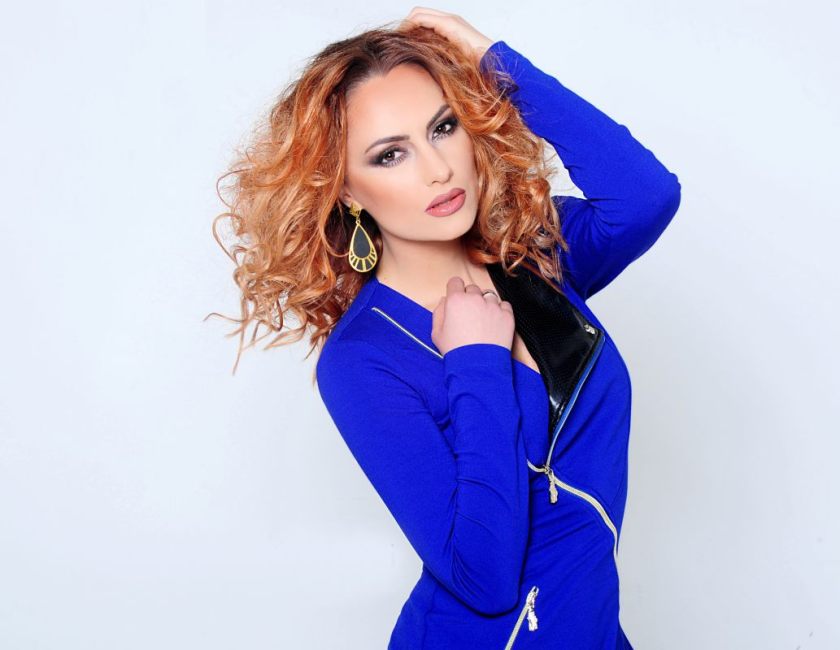 The 24 songs that will compete in the Albanian national selection final in December have been announced by broadcaster RTSH. Festivali i Këngës (or FiK55) will be contested over two semi finals to be held on 21st and 22nd December with 14 songs qualifying to compete in the final on 23rd December.

The list of singers includes some familiar faces including Eurovision NI fan favourite Flaka Krelani who missed out on being chosen last year to Eneda Tarifa. Eneda won the contest with song ‘Peralle’ and went on to sing at Eurovision with an English language version of the song ‘Fairytale’.

Albania have introduced a number of changes for the 55th edition of FiK. This has included a reduction in the number of songs competing from 30 to 24. In addition to this fewer songs will qualify for the final round. Instead of 22 songs advancing to the final, only 14 will make it through this year. The changes are probably in light of complaints last year that the shows were much too long and bordered on being dull and boring.

Additionally RTSH are keen to restore the public’s confidence in the contest, following a number of scandals and accusations of jury corruption and bias. As a result FiK will introduce a public vote element for the upcoming contest. Following both semi finals a professional jury will select eight songs to advance to the final, the public vote will allow another three songs to make it through, while the final three places will be given to songs chosen by a media jury.

The final meanwhile will be decided by a split vote with the professional jury accounting for 60% of the decision and the public 40%.

What do you make of the list of competitors and the proposed changes to FiK for 2016/17? Do you have any favourite singers? Leave us a comment!