Romania’s rock band Eurovision entry from 2015 are back with an impressive tenth studio album which they have appropriately named ‘X’. The album features ten new tracks and is available to download on all major music sites.

END_OF_DOCUMENT_TOKEN_TO_BE_REPLACED 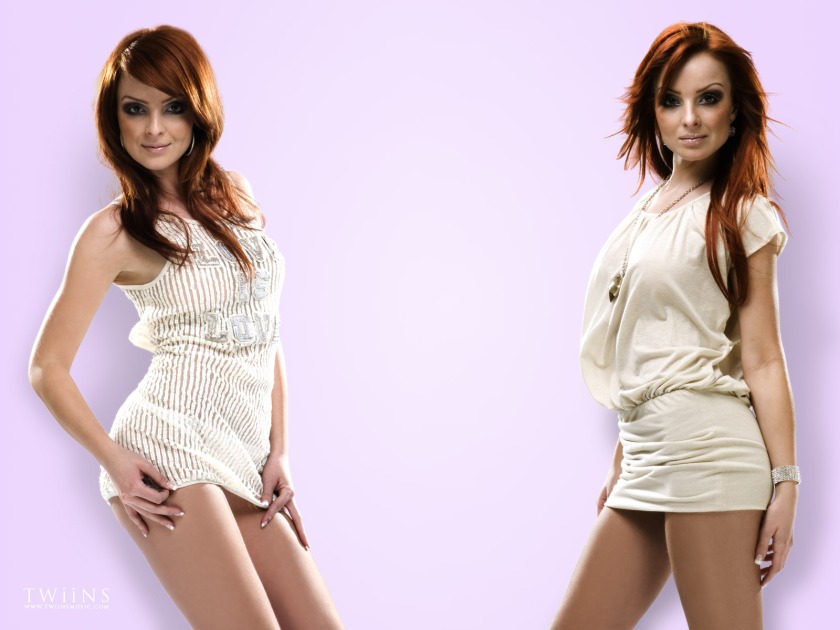 As we kick off the selection show season there have been 40 countries who have formally announced that they will compete in the Eurovision Song Contest in 2017 in Kiev. Two countries that will not be included in the show in May are Turkey and Slovakia.

END_OF_DOCUMENT_TOKEN_TO_BE_REPLACED 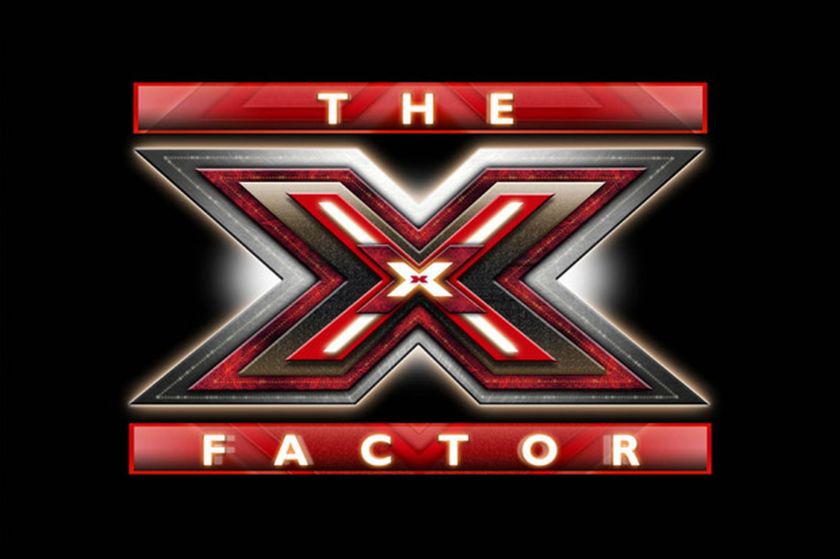 The thirteenth series of the X-Factor UK has been all over the place. From ridiculous selections and reshuffling for ‘entertainment’ purposes during the Six Chair Challenge, to bringing back a number of eliminated contestants who hadn’t previously got through at Judges’ Houses. Then there’s the vague themes the acts are given each week for the live shows that are not particularly subscribed to. For example how is Vanilla Ice a Diva? Unlikely star Honey G has gained a cult following, despite accusations of racial appropriation when the white female singer from London performs hits in the style of black male rappers like Tupac, Coolio and Notorious BIG. There was of course the controversy surrounding the Brooks’ ejection from the show for one of the brothers allegedly beating his girlfriend. While more recently the show has come under scrutiny for vote rigging. X-Factor continues to be very transparent, predictable, exploitative and has surely had its day. One ray of hope however was this week’s performance from UMK runner up Saara Aalto.

END_OF_DOCUMENT_TOKEN_TO_BE_REPLACED

While his Genealogy band mate Essai Altounian works towards selecting the next Armenian Eurovision entry on national selection show Depi Evratesil, Vahe Tilbian has been busy in the recording studio. The singer has unveiled the video for his new song. Check it out below!

END_OF_DOCUMENT_TOKEN_TO_BE_REPLACED

Belgian singer Loic Nottet, who gave the country one of their best Eurovision results to date in 2015, has teased a new music video for his latest single ‘Million Eyes’ which will be released in its entirety this Thursday.