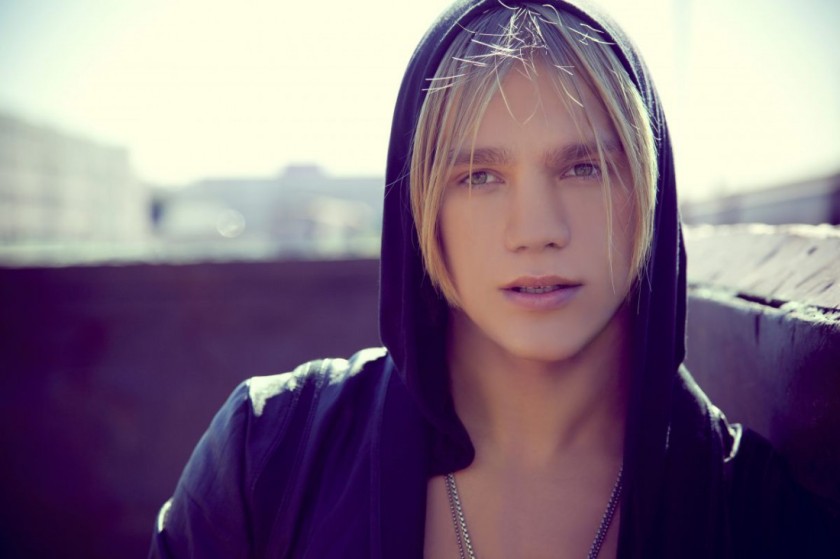 Moldova’s 2015 Eurovision pick Eduard Romanyuta has unveiled new music. The song is called ‘Reckless’ and is the follow up to his Eurovision hit ‘I Want Your Love’.

Romanyuta, originally from Ukraine failed to get chosen to be Ukraine’s Eurovision pick on three occasions. In 2015 he changed tact and tried out for Moldova. The small country chose him and he narrowly missed out on a place in the grand final when he finished in 11th place in the second semi final.

Watch the video for his new song below which features footage of his time at Eurovision 2015. Be sure to share your thoughts with us in the comments!