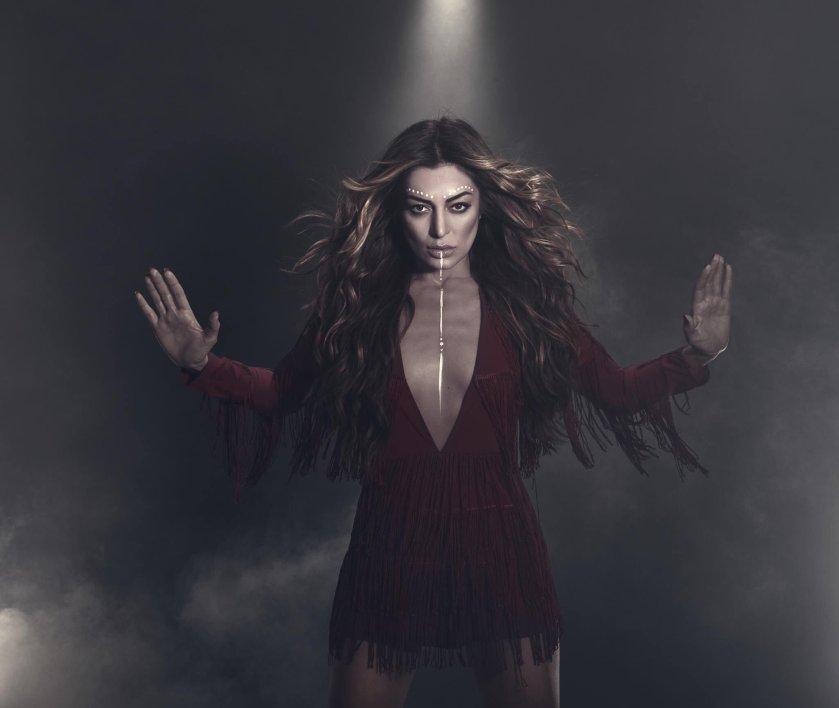 Fans of Armenian singer Iveta Mukuchyan will be very happy today as the singer has not only released a new track but has also unveiled the accompanying video. The singer came to our attention earlier this year when she represented her nation at the Eurovision Song Contest in Stockholm, finishing in an impressive seventh place with her track ‘LoveWave’.

The singer teased her Twitter followers with a message on Sunday afternoon:

The song is entitled ‘Hars’ and see the singer team up with Serjo to celebrate Iveta’s Armenian heritage and in particular the dances Msho Khr and Kochari. The video is shot in black and white to create a vintage feel and plays host to a traditional wedding ceremony where the dance is performed.

Not content with releasing new music, Ms. Mukuchyan will also form part of the panel that will choose the Eurovision entry for Armenia for the 2017 Contest as part of a new show that will debut next month. Also on the panel are previous Eurovision singers AramMP3, Genealogy member Essai Altounian, Hayko and duo Inga and Anush.

What do you make of the new song from Iveta? Watch the video and share your thoughts: