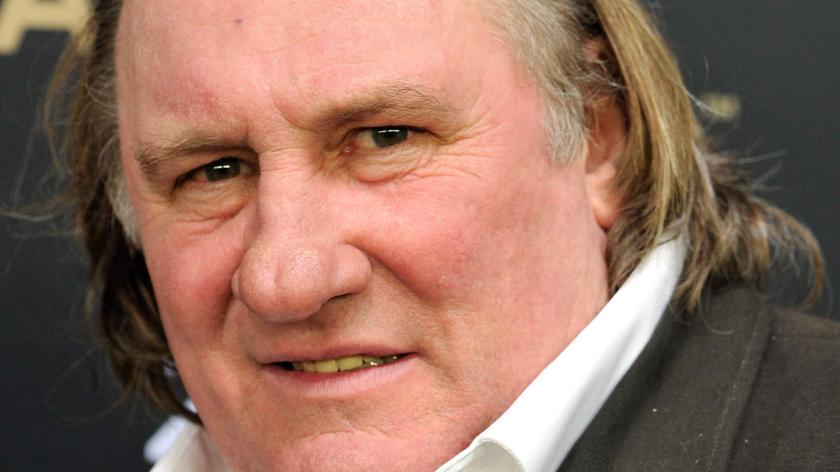 French-born actor Gerard Depardieu and 80 other Russian singers, actors and performers were banned from Ukrainian TV, radio and cinemas back in August 2015 as it is believed they pose a ‘threat to national security’. This week Ukrainian Minister for Culture Eugene Nyschuk confirmed that if any of those named on the list are chosen to represent Russia for the 2017 Eurovision Song Contest, they will not be admitted to the country. The decision regarding the Blacklist has been reiterated following an announcement earlier this week that Kiev will be the host of the 2017 Contest.

Depardieu who is best known for his roles in Cyrano de Bergerac, Green Card and Going Places was granted a Russian passport in 2013 following an Executive Order from Russian President Vladimir Putin.  Depardieu has been a huge advocate for Putin in recent years alluding to Russia as a ‘great democracy’ and commenting how Putin ‘immediately liked my hooligan side’ in his autobiography ‘It Happened Like That (Ca C’est Fait Comme Ca)’.

The move by Ukraine to effectively ban certain acts from competing at the 2017 Eurovision has been heavily criticised as it goes against rules that have been set in place to keep the contest a completely apolitical one.

Eurovision’s Executive Producer, Jon Ola Sand is said to be working with the Ukrainian authorities to discuss the issue of the blacklisted artists and work towards coming to a solution that will perhaps see them revoking the decision.