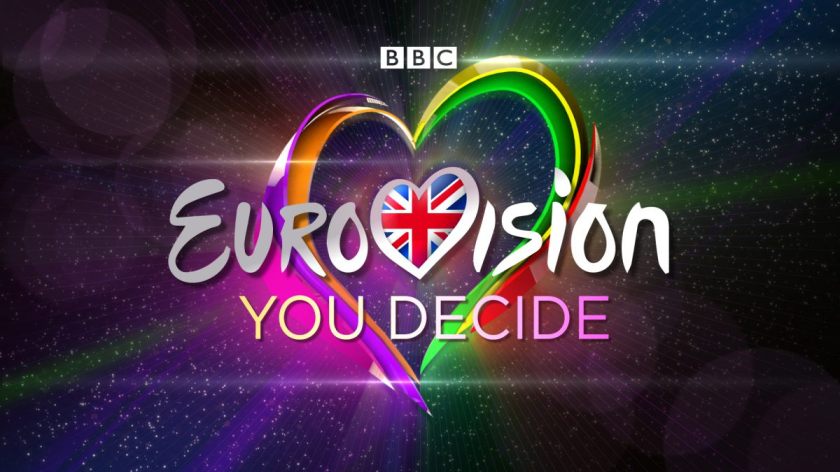 Six contenders competed in this evening’s You Decide UK Eurovision 2016 selection show. The winner of the show and the representative for the UK in 2016 will be Joe and Jake with ‘You’re Not Alone’.

The result came as a shock as many had been tipping country folk duo Darline for the win including our readers who voted them top of our poll. Another hotly tipped contender was a song co-written by Leona Lewis and performed by Bianca a former member of girl band Parade.

Joe and Jake, who both competed in the BBC’s talent show the Voice, will perform their song in the Final of Eurovision on 14th May in Stockholm and don’t need to qualify from the semi final stage as part of the ‘Big Five’ countries.

In addition to the competing acts, there were also performances from reigning champion Mans Zelmerlow and the last act to win the contest for the UK Katrina and the Waves. The show also paid tribute to the late Eurovision legend Sir Terry Wogan.

What do you make of the UK’s decision? How will the song perform at Eurovision? Let us know with your comments.