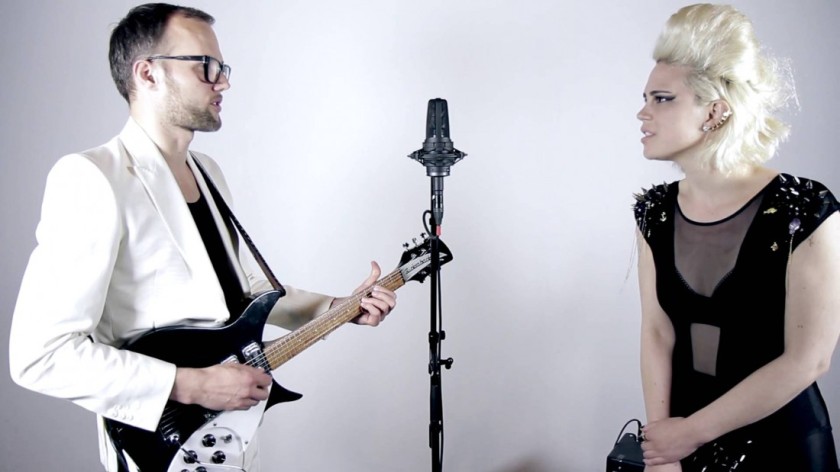 The Swiss national selection process ‘ESC 2016 – Die Entscheidungsshow’ staged its final earlier this evening and has crowned Rykka as the winner. The singer will go out to represent Switzerland in Stockholm at the 2016 Eurovision Song Contest in May with her song ‘The Last of Our Kind’.

Rykka has beaten off stiff competition from five other acts who were in the running earlier this evening. The competitors not only performed their Eurovision song, but each also had to give us a cover rendition of a popular song.

In addition to the performances from the competing artists, Eurovision Song Contest 2014 winner Conchita Wurst opened the show with her song “Firestorm” and also performed her Eurovision winning song ‘Rise Like a Phoenix’.