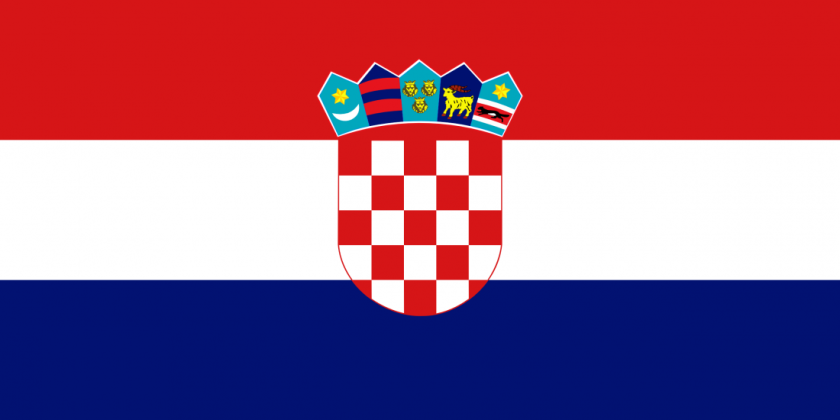 Croatia have had mixed fortunes at Eurovision. In the 90s and early 00s they racked up six top ten finishes with their best result being in 1999 when Doris Dragović  came fourth with song ‘Marija Magdalena’. However in the recent past, since 2010 they have failed to qualify from the semi final every year they competed. Croatia took a break from Eurovision for the last two years but are set to make a return now in 2016.

Croatian broadcaster HRT has yet to announce details regarding how the 2016 Croatian entry will be chosen. However it has been widely reported in the Croatian media that should Croatia return to the contest, they would likely select Nina Kraljić.  Kraljić was the winner of Season One of the Croatian version of the reality singing competition The Voice (Najljepši glas Hrvatske). Check out some of her performances below:

Would you like to see Nina Kraljić at Eurovision 2016? Let us know by commenting below.