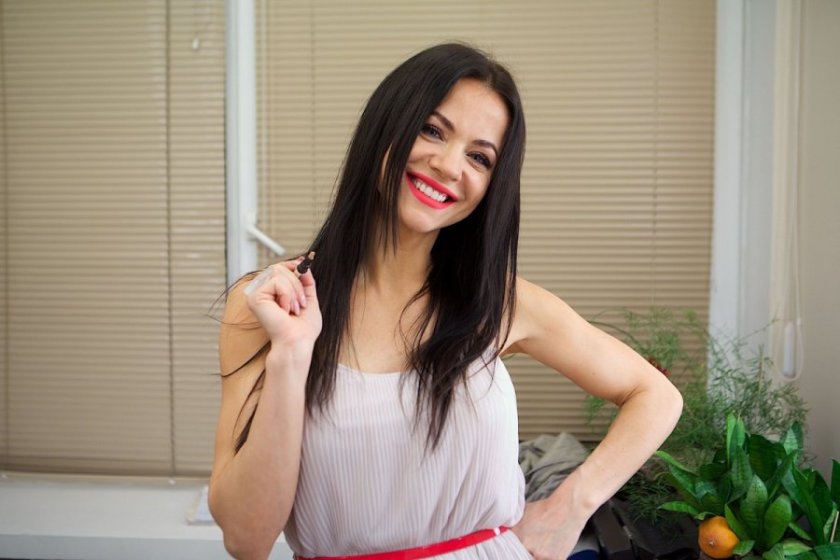 Tonight saw the third live show for the Lithuanian national selection process Eurovizijos. The third live show was won by Aistė Pilvelytė with her song ‘You Bet’ which won following a combined public vote and jury vote. She and nine other acts and songs from tonight’s show will advance to the next stage of the competition and will be joined in show six by the acts that qualify from next week’s show.

The two acts eliminated from this show were: Evelyn Joyce ‘When it Sings’ and Deividas Žygas ‘Survivors’.


The live shows will continue next week with the fourth show which will consist of the rest of the artists who had entered without a song competing on 30th January.

Vote for your favourite so far in our poll: