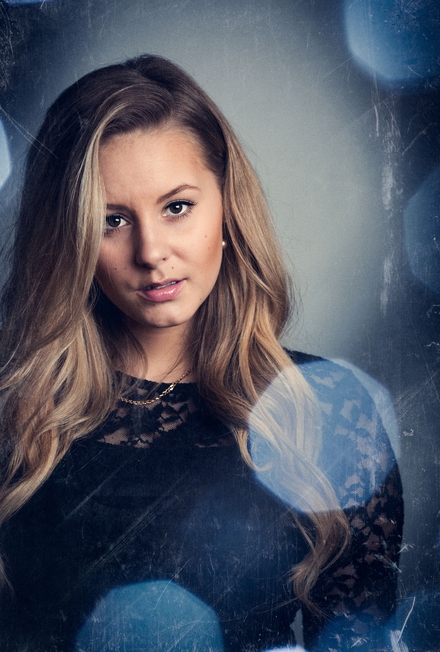 Ireland have announced the five songs in the running to be their pick for this year’s Eurovision and they had their first play on Ray Darcy’s RTE Radio One show this afternoon. Does Ireland have a potential winning song? Is there a good variety among the contenders? Listen to each of the songs below and let us know which is your favourite by voting in our poll and commenting with your thoughts below.

END_OF_DOCUMENT_TOKEN_TO_BE_REPLACED

Ireland have announced their contenders for Eurovision 2015. The 5 acts competing to represent Ireland will face off against each other on Friday 27th February and it will see a change in format from the usual Late Late Show mentor system to a new selection show to be fronted by Nicky Byrne from Westlife.

END_OF_DOCUMENT_TOKEN_TO_BE_REPLACED

I have very fond memories of this song. This week we journey back to 2003 to witness a young Mickey Joe Harte belt out ‘We’ve Got the World Tonight’ in Riga. Unfortunately he didn’t manage to secure an eighth victory for Ireland, but great song none the less. Have a listen below: